Virtual reality technology is something we have seen in concept in the movies for many decades. Whether it was technology we have seen in the fictional worlds of Star Trek and Star Wars, or other things seen in science fiction and horror films, the idea of virtual reality has always been an intriguing concept. In doing the best we can to keep with the times as far as new and innovative technology goes, we would be remiss not to explore this category in great detail. Although there still aren’t many options out there available to the consumer public, what we did find was both interesting and fun.

As digital video technology has advanced by leaps and bounds in recent years and seems to be slowing down, it is only natural for entertainment and gaming enthusiasts to want to touch the next level, to be not just playing the game or watching the movie, but be in the game and in the movie. Virtual reality headsets do just that. They provide a way to get inside of a world and see all that is around in a way that makes us feel like we are right there embarking on as real of an adventure as is possible within the realm of that particular technology.

It is no wonder, then, that some of the leading technological developers and companies in the world are beginning to rise to that challenge, producing virtual reality headsets that are already promising at a very early juncture. Before we know it, one day, we will be able to add tactile feedback to those virtual experiences as well as possibly smells, bringing as many of our senses as possible into the realm of those virtual worlds we are exploring. We are excited about the possibilities and, after much consideration, present our list of top picks for iReviews 2015 best virtual reality headsets. 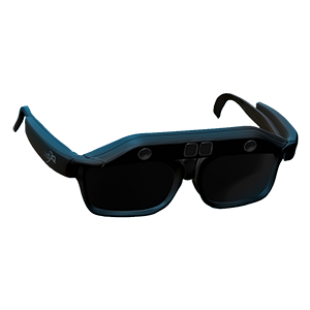 Technical Illusions castAR is a different direction when it comes to virtual reality. Instead of hiding your eyes within a headset and display unit, the castAR glasses project 3D holographic images in front of your eyes. One can either see a virtual layer on top of a weird world or immerse... 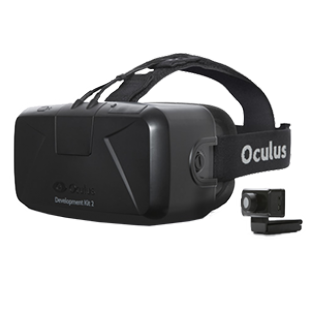 The Oculus Rift is in its second stage of development with Developer Kit 2 having just been released on March 19, 2014. Sadly, there is no news of when a consumer version will be available or what its price point will be. Rift's DK2 is priced at $350 and comes with the headset, 2 pairs of... 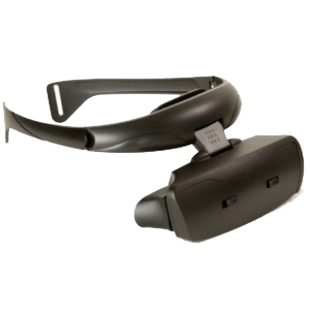 Virtual Realities VR2200 is a high resolution XGA headset designed for almost any 3D PC and 3D Video application you can think of. The VR2200 comes with a hefty price tag, with the standard version alone being $1,299. Included with the headset are an elastic headband and ear buds for sound...